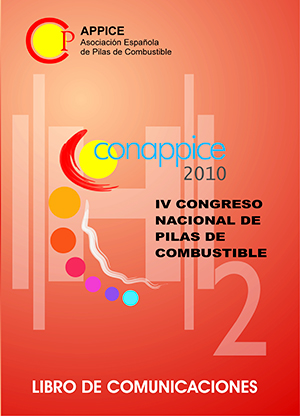 This Book includes the papers presented at the IV National Congress of Fuel Cells, CONAPPICE 2010, which have been accepted by the Scientific Committee, which expresses its congratulations to the authors for the quality of the same, a living sample of the scientific-technological level that is being achieved in our country.
The theme of CONAPPICE 2010 reviews the basic aspects of technology, from the electrochemical conversion of chemical energy into electrical and thermal energy, the materials used in the different technologies, the development of the necessary components, their assembly and measurement of experimental performance achieved, including aspects of development and technological innovation, such as the operation of auxiliary devices and systems in mobile, portable and stationary applications of different power ranges.

Check price and stocks at  gestion@appice.es 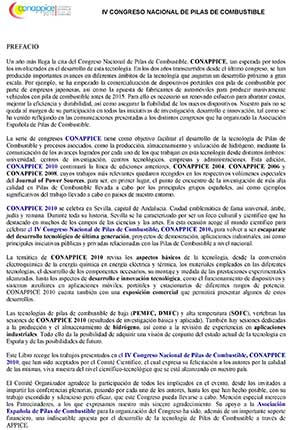 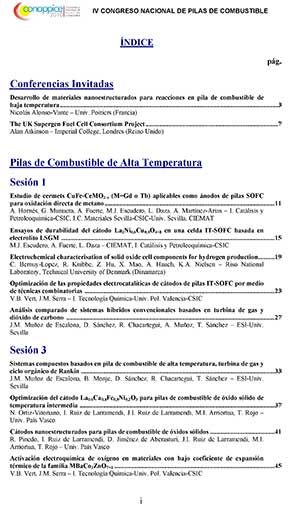 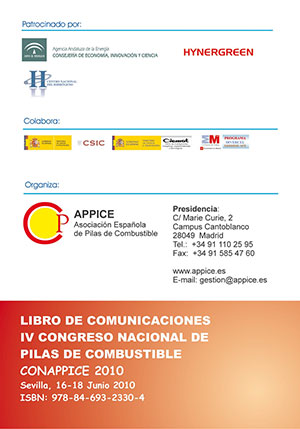